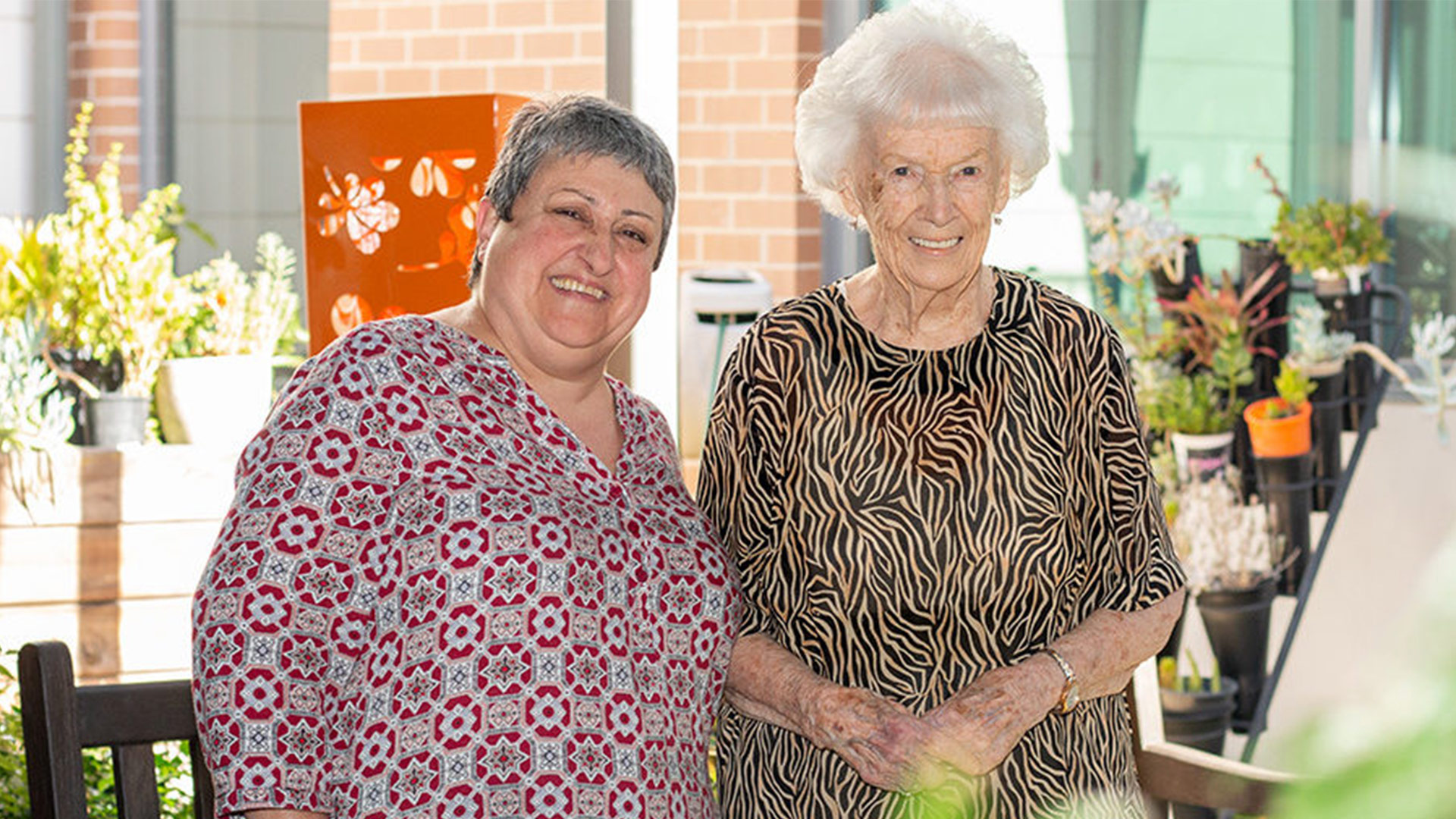 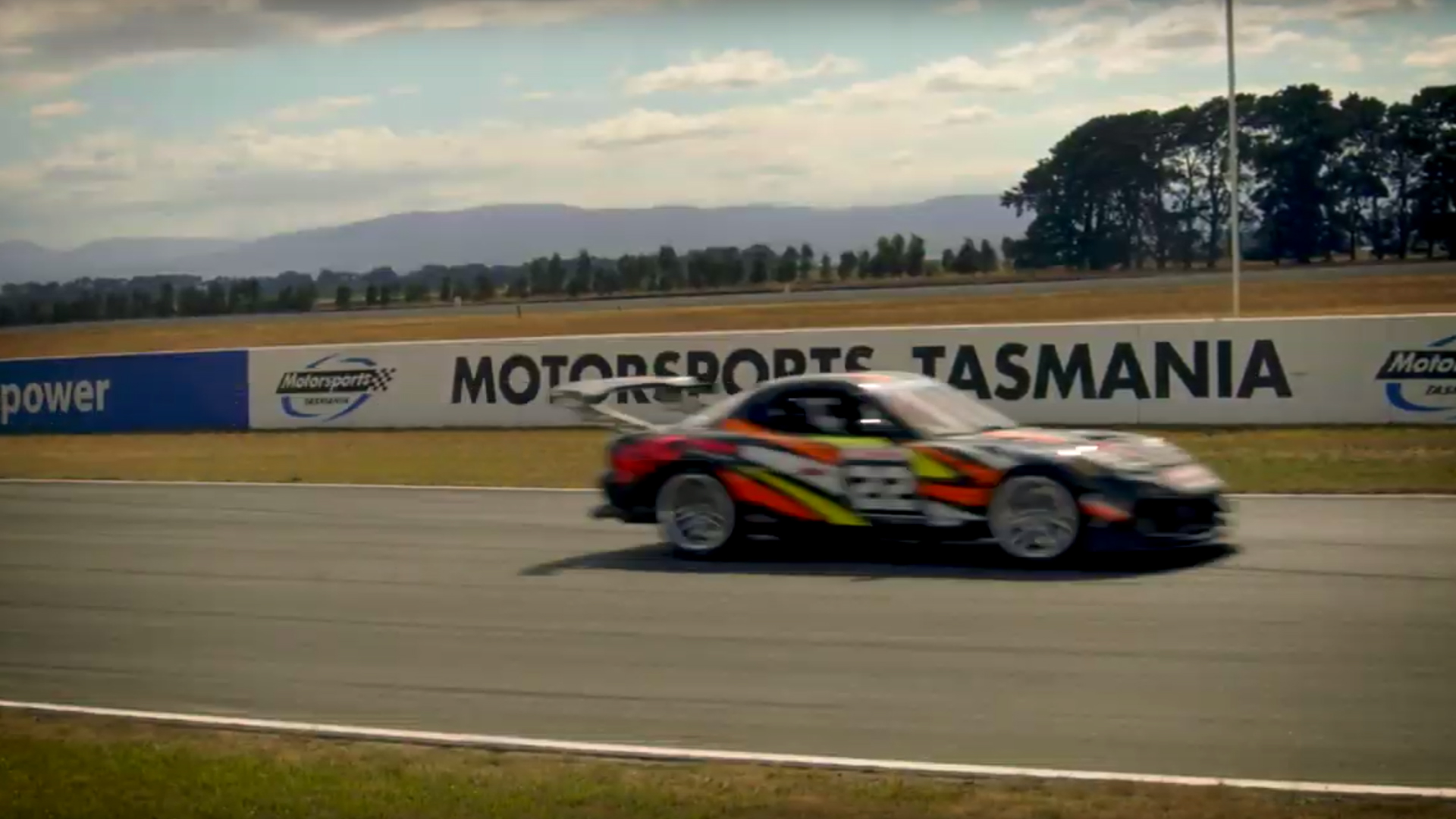 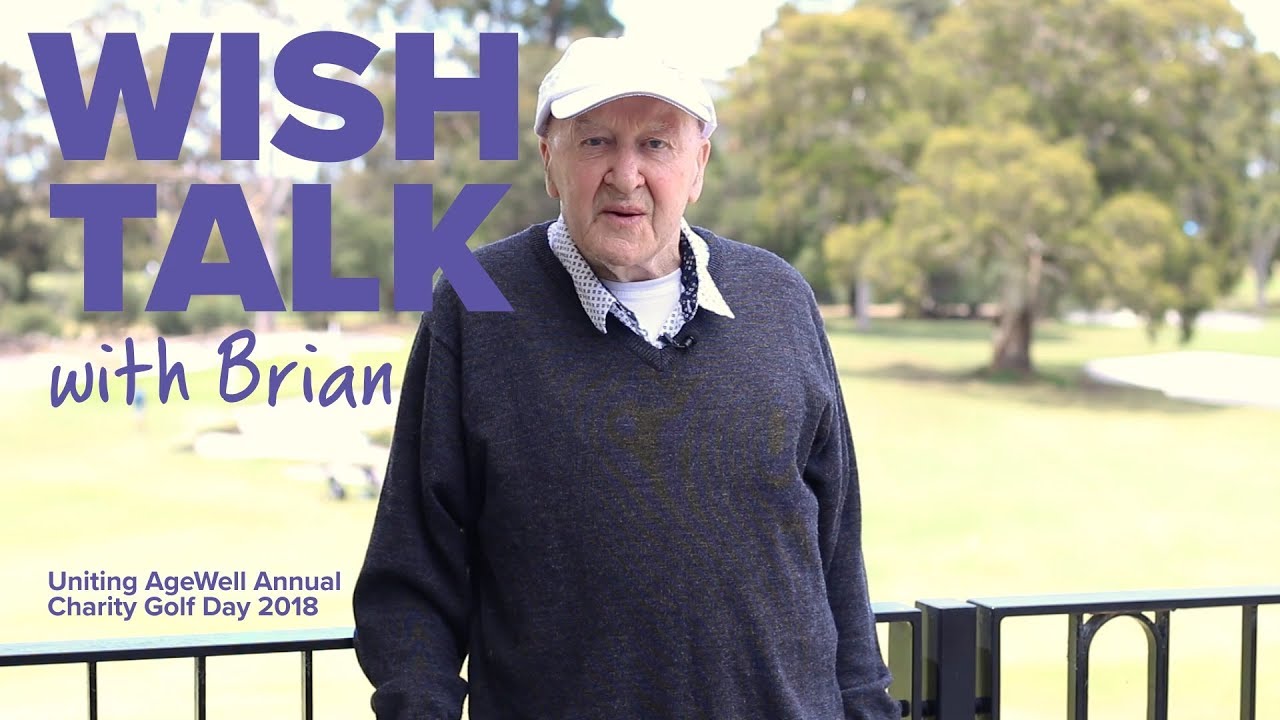 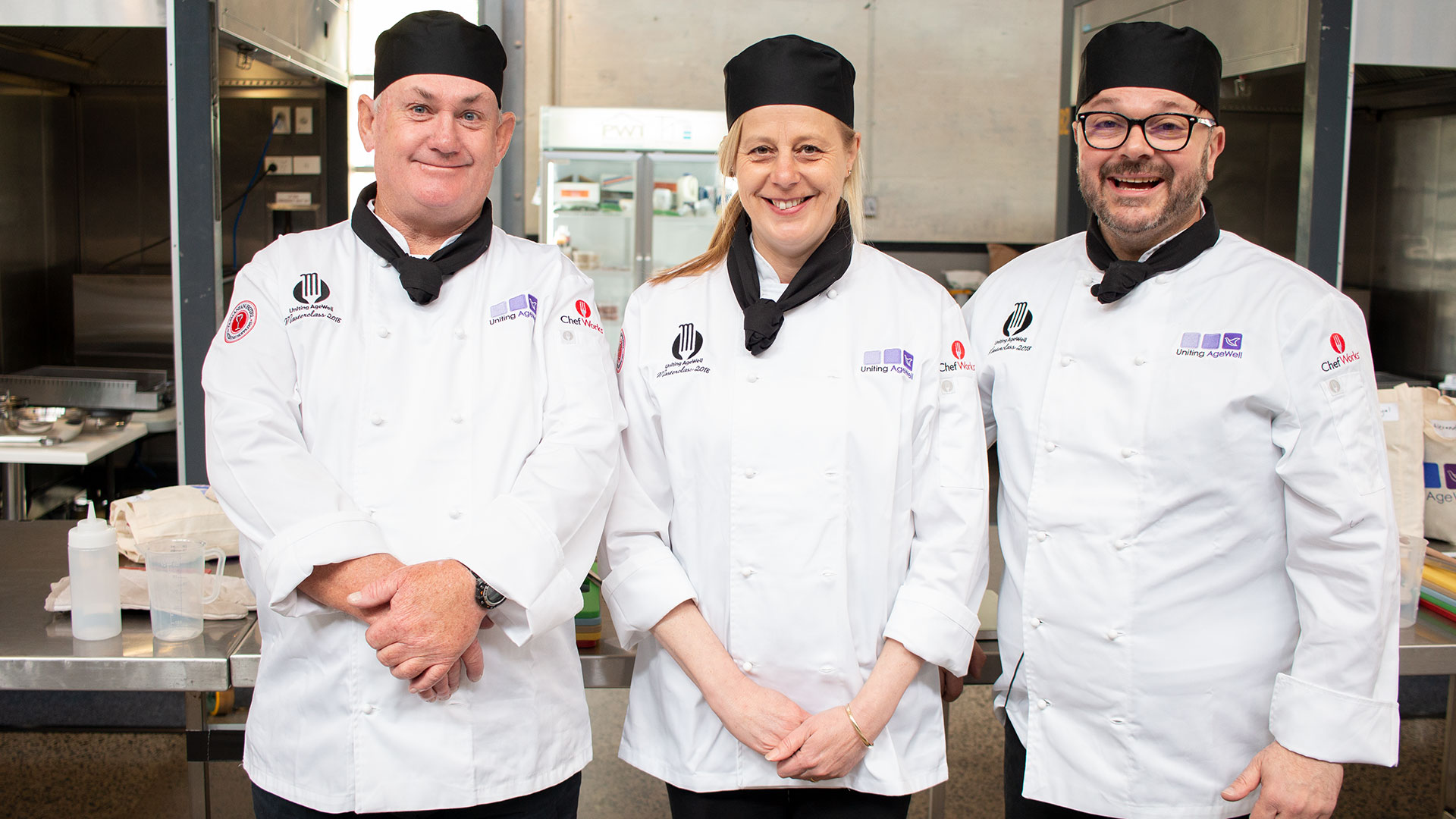 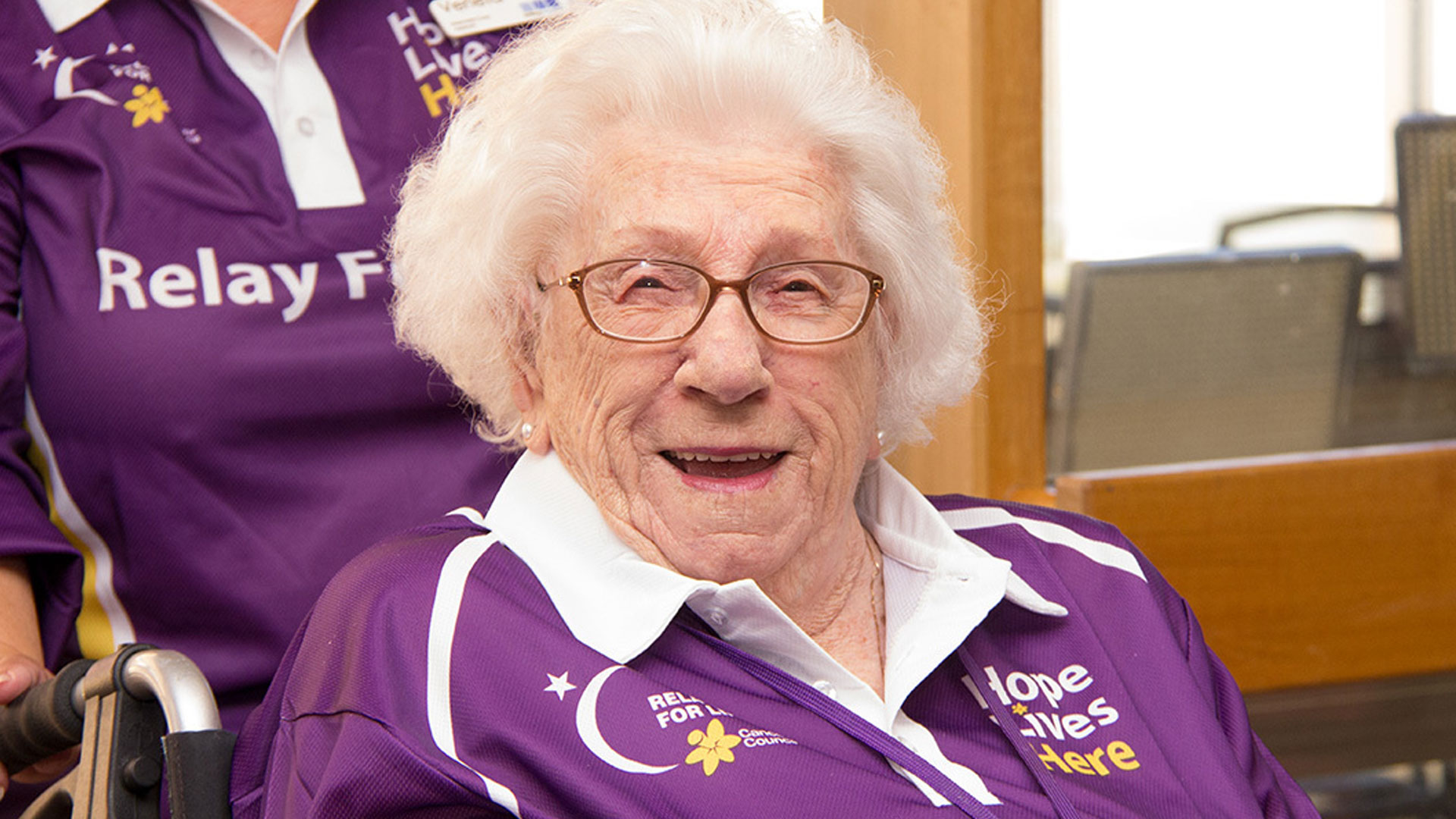 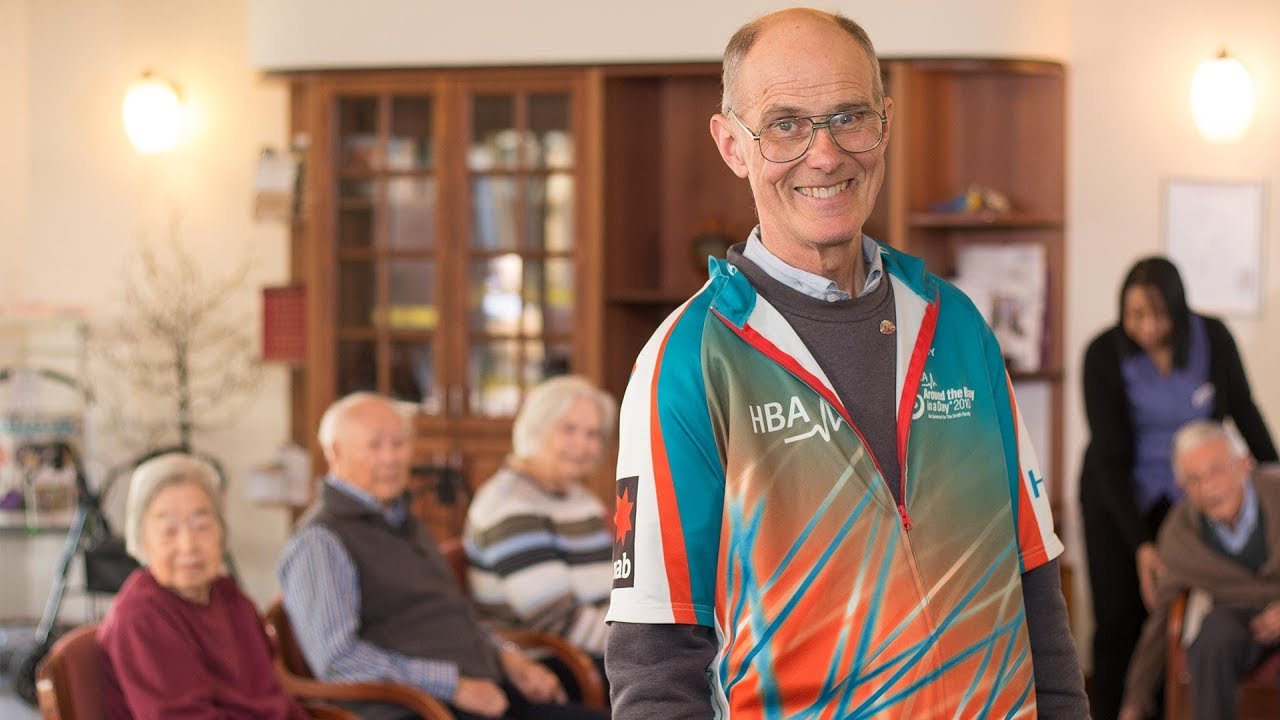 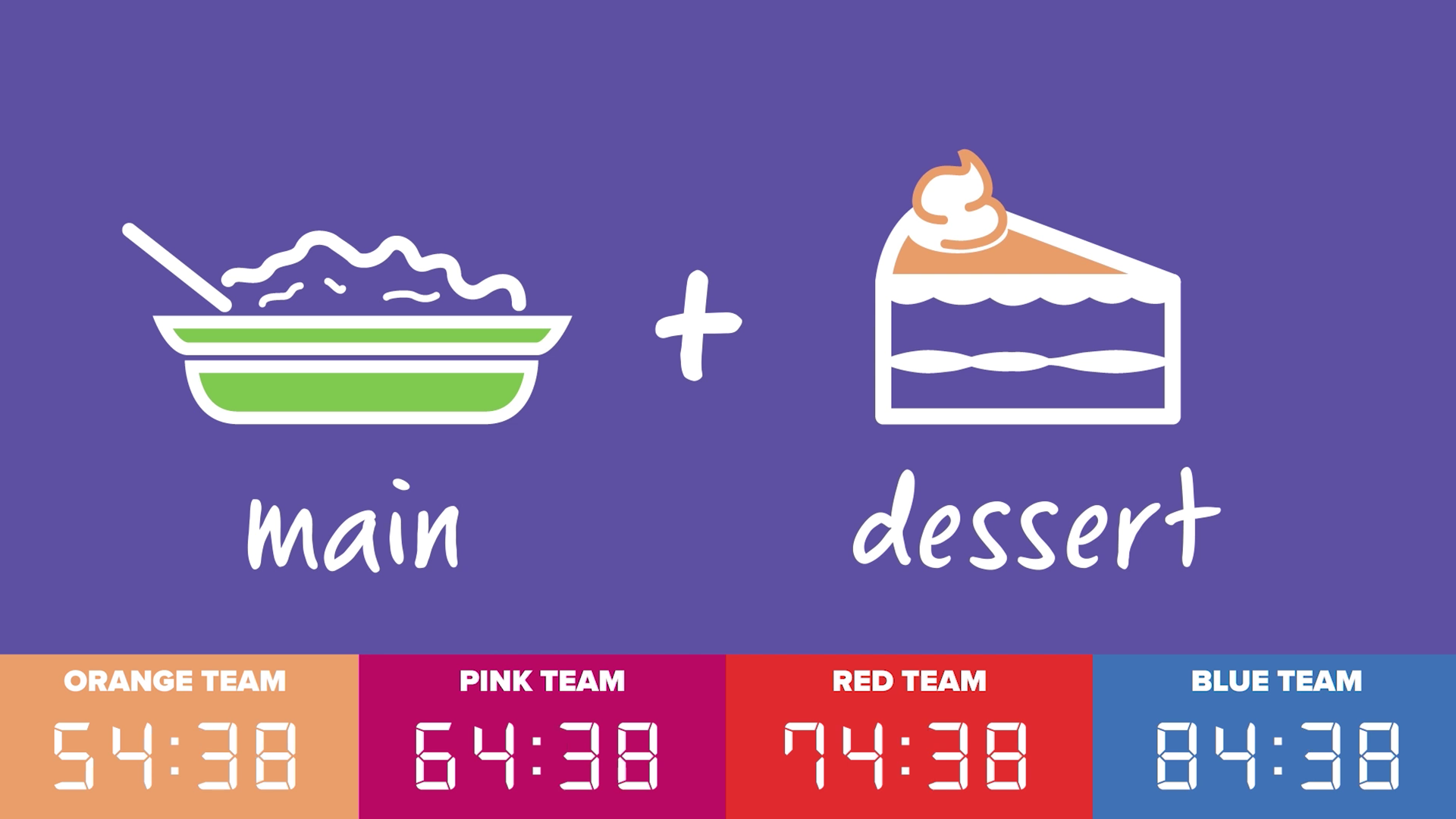 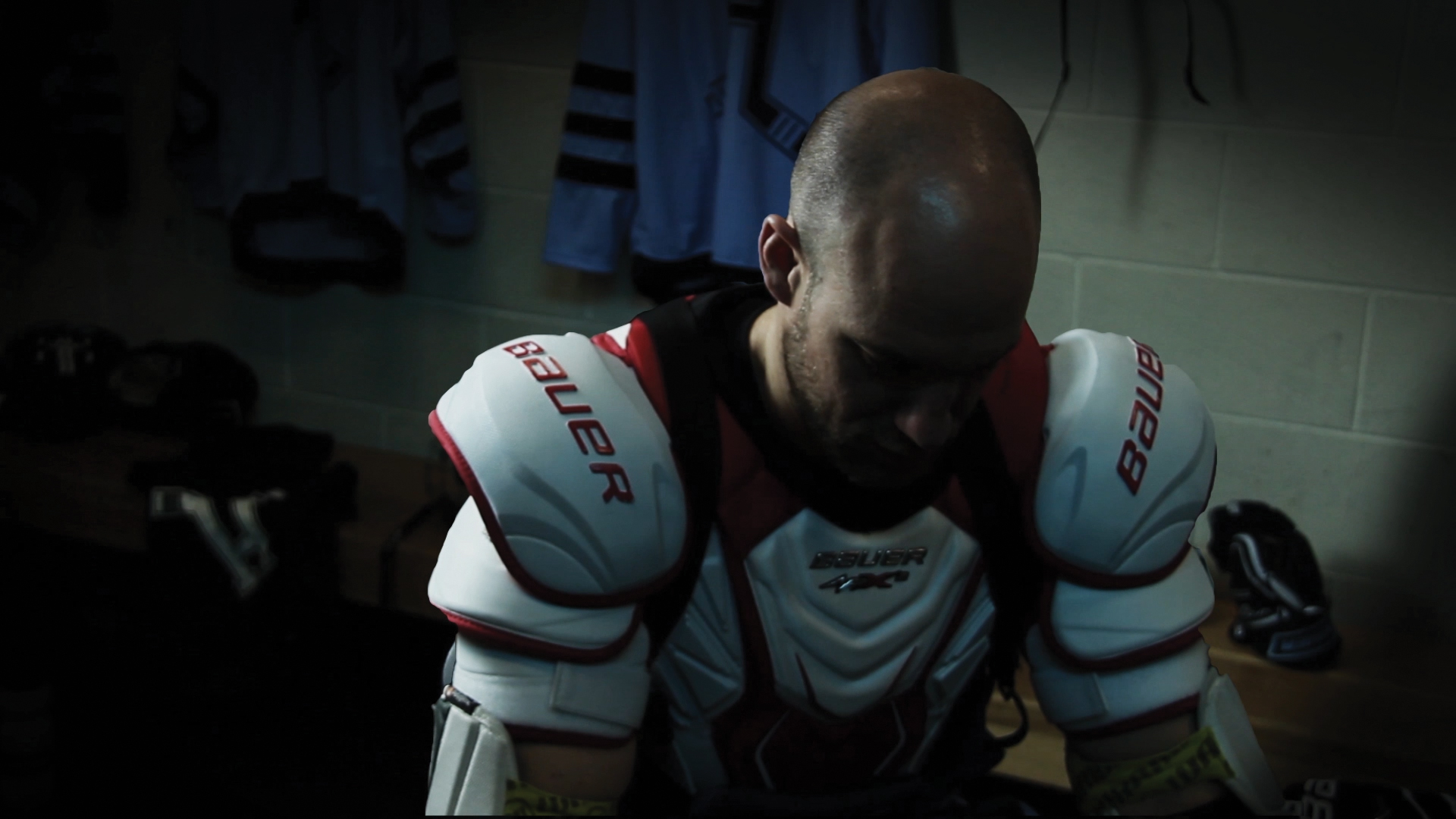 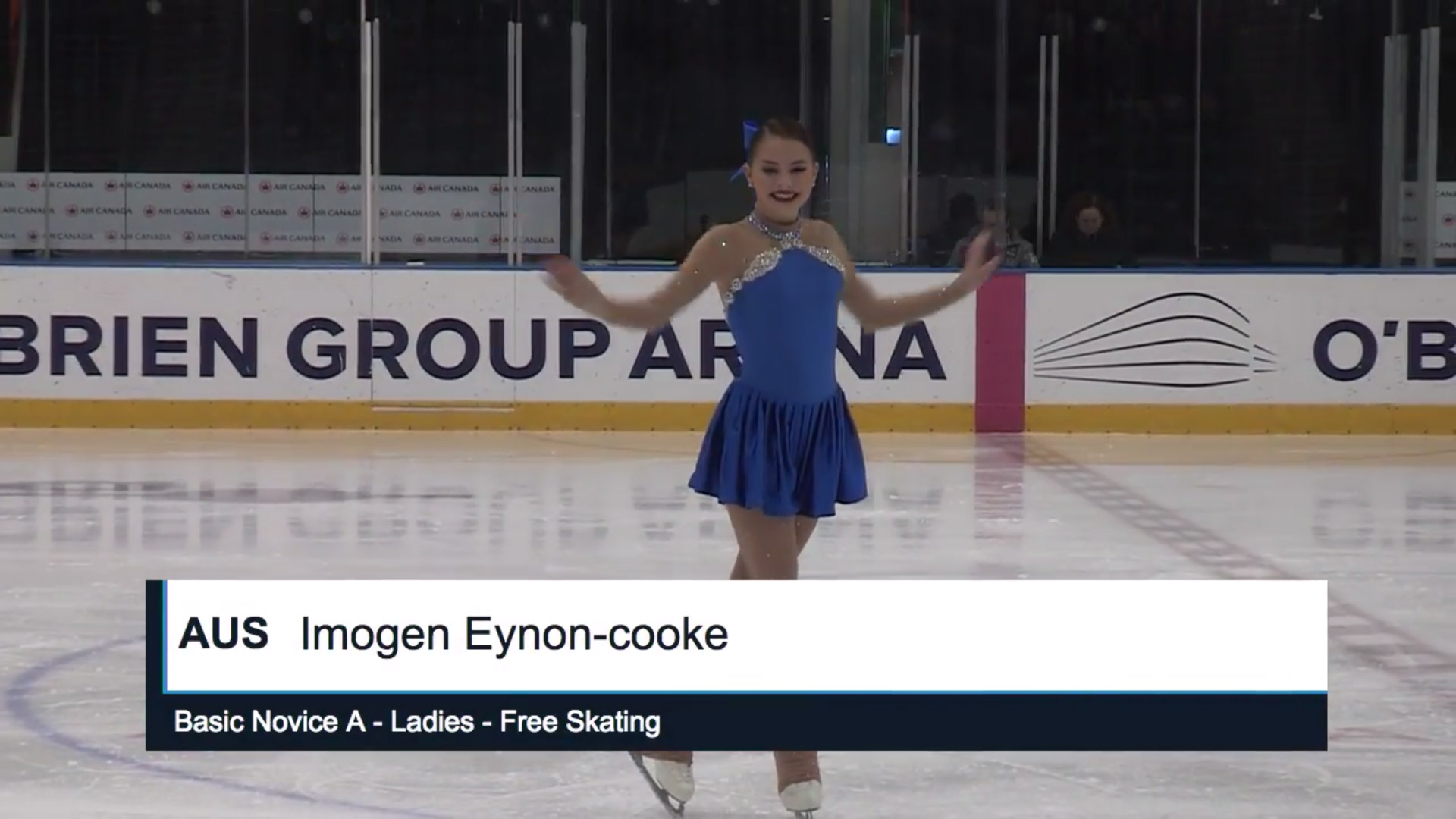 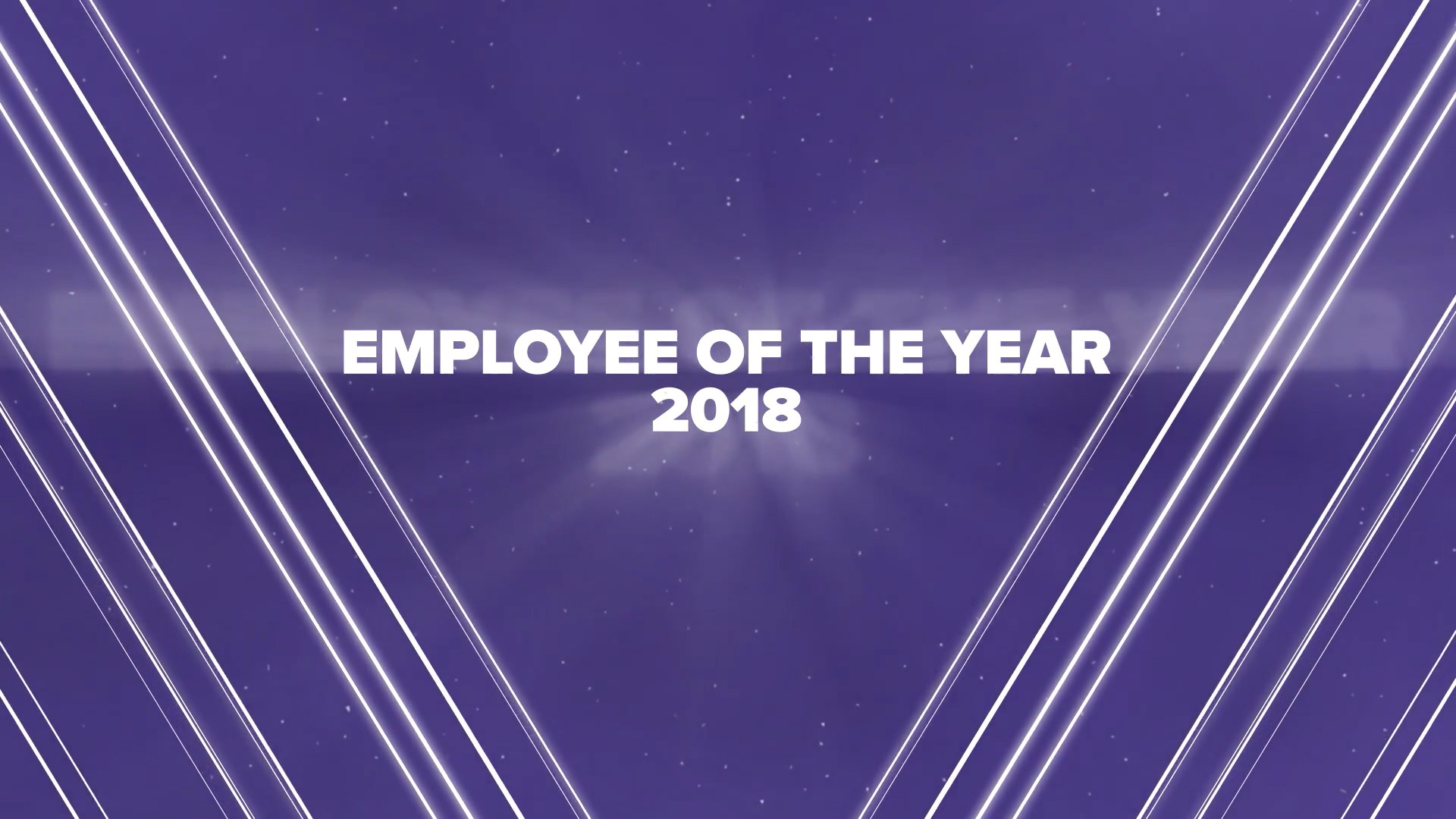 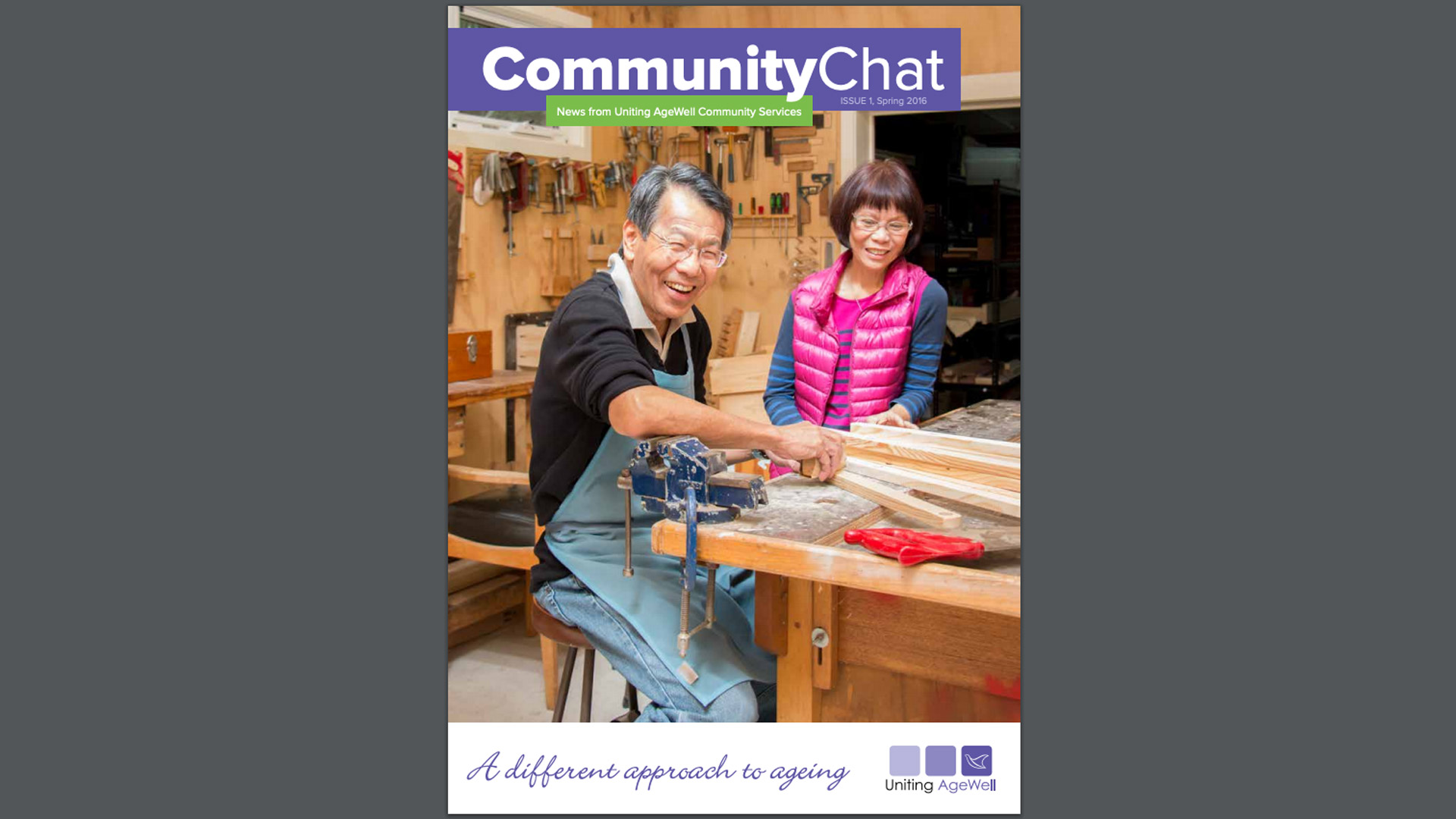 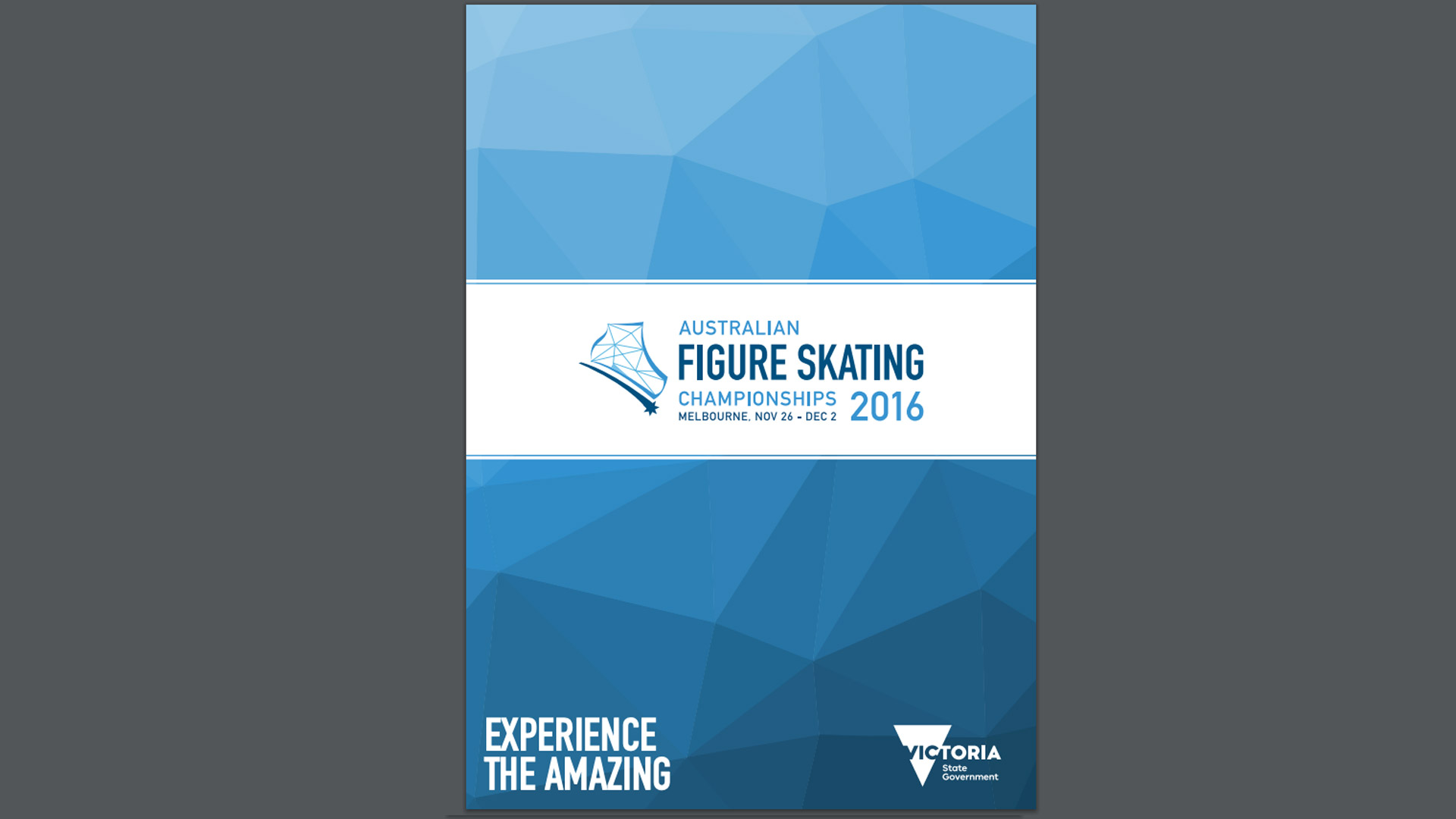 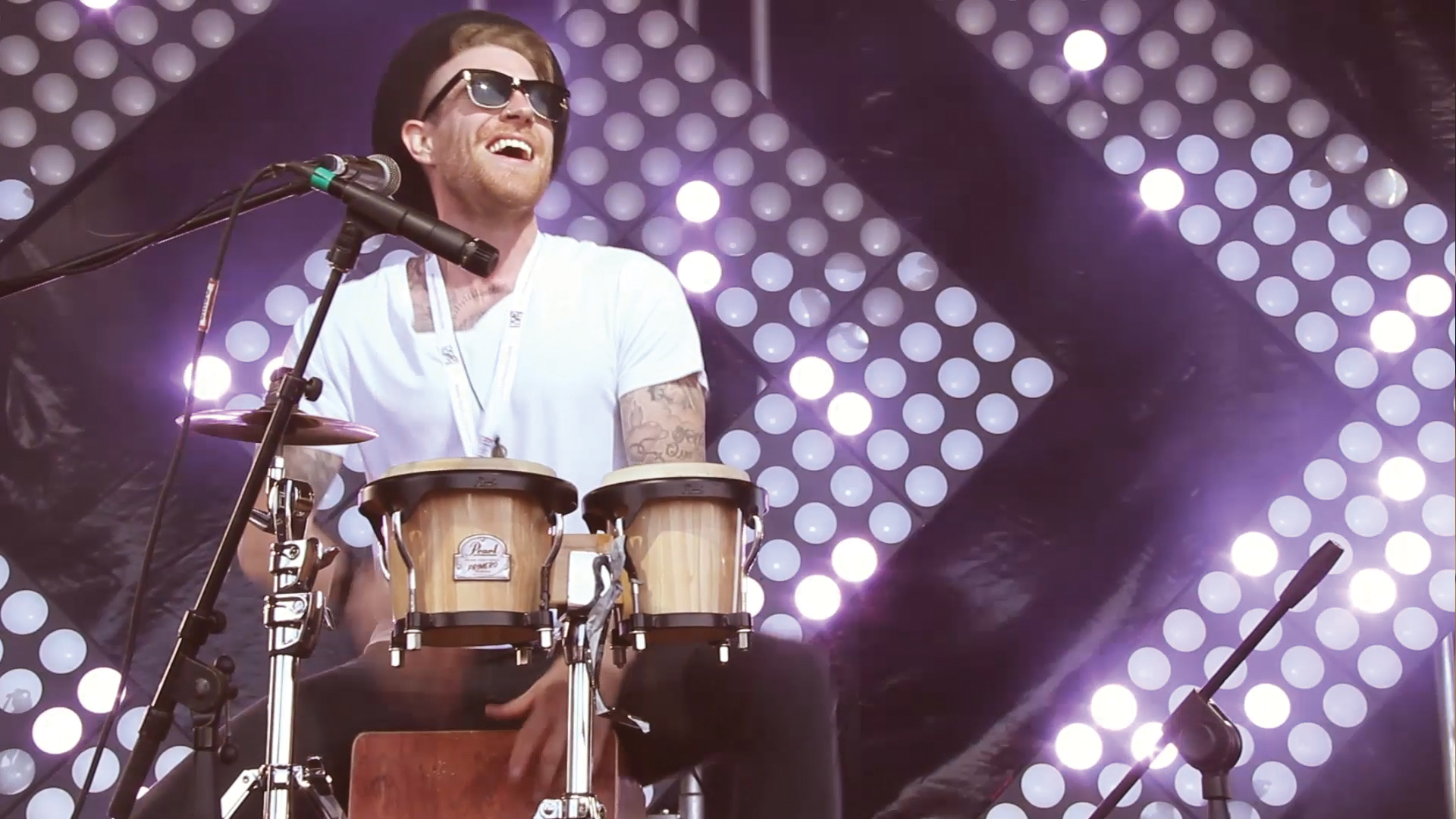 Hi, I'm Andrew. I'm a Multimedia all rounder specialising in video production and live streaming. Capturing and telling stories is what I love to do.

Check out the links to some of my recent work above.

Being a not for profit, Uniting AgeWell has lots of volunteers. I was fortunate enough to shadow one for the day to capture her story for Volunteer Week 2019. In this video I experimented with some new techniquies using a high framerate to capture some extra special moments.

When a Uniting AgeWell client had his wish granted to go for a few laps in a race car, I was there to capture the experience. With my Blackmagic Pocket Cinema Camera and Go Pro in hand, I quickly gathered as much footage as possible in the short time we had at the track. After recovering corrupted Go Pro footage and faking a tire spin with After Effects, this was the finished product.

A video is only as good as the talent you get given, and in this instance, I was given Brian, and he was great! Brian, a Wishing Well recipient, asked the 'hard' questions of sponsors and supporters at the Uniting AgeWell Annual Charity Golf Day. With a little bit of prompting and Brian's quick whit, this was the end product.

Uniting AgeWell chefs were challenged to create spectacular dishes in just 90 minutes at the PFD Food Services Tasmania Trade Show. I on the other hand was challenged with creating two promotional videos for an initiative in it's second year. The first, a short Facebook friendly zippy clip had to drive users to the longer second video on YouTube.

Uniting AgeWell Tasmania resident, Dorris, wanted to help raise funds for cancer research and thought the best way to do it was to shave her head. As well as coordinating media on the day, I captured this fun little video of Dorris losing her locks.

I was challenged with capturing volunteer stories from both Uniting AgeWell, and sister organisation, Uniting, for a joint video project thanking volunteers for their contribution to Uniting Church organisations. The video was played to congregations across Victoria and Tasmania during Volunteer Week. This project was a good example of working with two different companies to produce a video that both were happy to have their logo front and centre on.

Created in After Effects, this graphics pack was used at Uniting AgeWell's 2018 Masterclass event. Playing on a screen in the background, it helped the chefs keep track of time, while displaying the rules for the viewing public.

The Icehouse needed a refreshed video to promote their Hockey Academy, but didn't want replicate their previous video that used talking heads. Instead I developed and captured a story highlighting the progression from a beginner to advanced skater.

Kepping an audience engaged is an important part of live streams. There is often gaps in content which need to be filled. By incorporating live scores and instant replays, I was able to boost user engagement and viewing numbers for my productions.

This snappy little animation was used at the Unitnig AgeWell staff awards. Built as two looping animations, it was able to hold on the award title until the winner was announced. Used for all the awards there were 22 animations all up.

Community Chat is a newsletter distributed to Uniting AgeWellclients and families. This was the first edition which I completed the design and a majority of photography for. My favourite image was the getleman and his wife on the cover. Click the image to view the newsletter!

Using the supplied logo for inspiration, I created the supporting designs for the Australian FIgure Skating Championships. The photos used in the program were taken especially for it's use.

The sample includes some of the layouts and photography from the program. Click the image to view the design!

Hay Bax wanted their first appearance at Oktoberfest in the Garden captured. I was on hand, and created this fun little video showcasing their set.